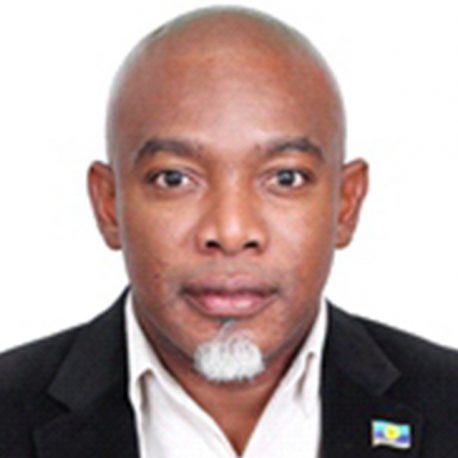 Devon Gardner has been the Programme Manager for Energy and Head of the Energy Unit at the Caribbean Community Secretariat, since September 2014. In this role, Devon has oversight of the Energy Programme, which is tasked with the identification of common policies and strategies for transforming the energy sector within the Caribbean Community (CARICOM) . This transformation requires a shift in a majority of the energy systems within the region from their current states of inefficiency and over-dependence on imported fossil sources, which exposes them to the uncertain uncertainties and volatilities of mostly expensive global oil prices, to a state of greater efficiency and high penetration of indigenous renewable sources. In particular, the Energy Programme promotes a transition to energy systems that favour sustainable and clean energy production, as well as efficient delivery and use, which simultaneously provides legal certainty for investors and improved predictability in price and supply for users.
Previously, Devon was a Technical Adviser within the Caribbean Community Climate Change Centre (CCCCC). He has held multiple positions in academia, ranging from Senior Research Fellow to Professor and served in universities ranging the University of the West Indies in Mona, Jamaica to the University of Iceland in Reykjavik to the University of Leiden in The Netherlands. He has published over fifty peer-reviewed articles, as well as numerous reports and studies, and received his Doctor of Philosophy (Ph.D.) degree in Chemical Physics with specialization in numerical analysis from the University of the West Indies (Mona Campus, Jamaica) in 2001.