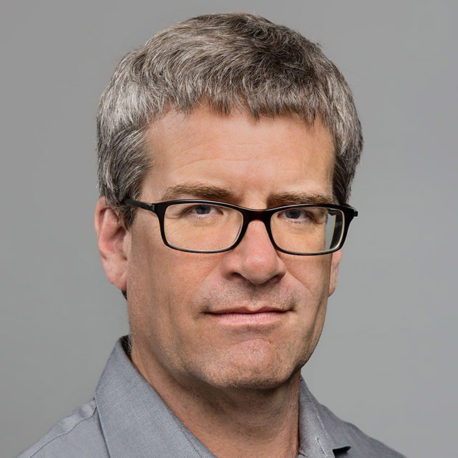 Robert (Bob) Brecha graduated from Wright State University (B.S. in Physics, 1983) and from the University of Texas at Austin (Ph.D. in Physics, 1990). Since 1993 he has been at the University of Dayton where he is Professor of Physics and of Renewable and Clean Energy Program, and was founding coordinator of the Sustainability, Energy and the Environment (SEE) initiative from 2007 – 2015. From 2006-2017 he was a regular visiting scientist at the Potsdam Institute for Climate Impact Research (PIK) in Germany, including one year as a Fulbright Fellow (2010-2011). Since January 2018 he has been at the Berlin think-tank Climate Analytics as visiting scientist and since June 2018 as Acting Head of Energy System Modeling and Interim Co-Head of the Climate Policy Team. His research publications focus on energy efficiency in buildings, climate change mitigation strategies, and energy needs for sustainable development.