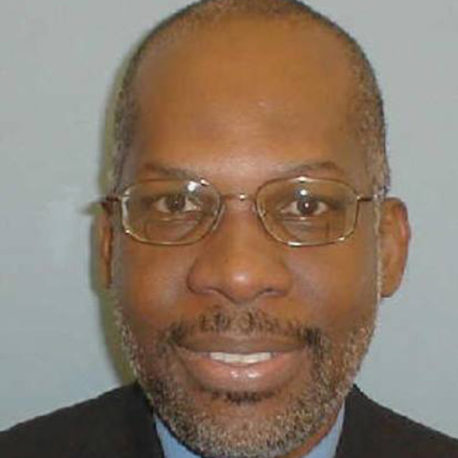 Director of the Department of Sustainable Development | Organization of American States

Mr. Cletus Springer has been Director of the Department of Sustainable Development of the Organization of American States based in Washington D.C since 2008.
He is a graduate of the University of the West Indies (Public Administration and Mass Communications); Oxford Brooks University (Urban Planning Studies); and Aberdeen University (Environmental Impact Assessment)
Over a 20-year period ending in 2001, he served as head of the Ministries of Tourism and Public Utilities and the Ministry of Planning, Development, Environment respectively, in his native Saint Lucia. He has been integrally involved in sustainable development initiatives and has written extensively on the subject, particularly in the context of Small Island Developing States.
He has served as his country’s Alternate Governor of the World Bank and the IMF. Prior to joining the OAS, he ran a successful consulting practice that served a broad clientele of Governments and inter-governmental entities in the Caribbean, Asia and the Pacific regions.
For more information please see the link below:
http://www.oas.org/en/sedi/dsd/Staff/Springer.asp