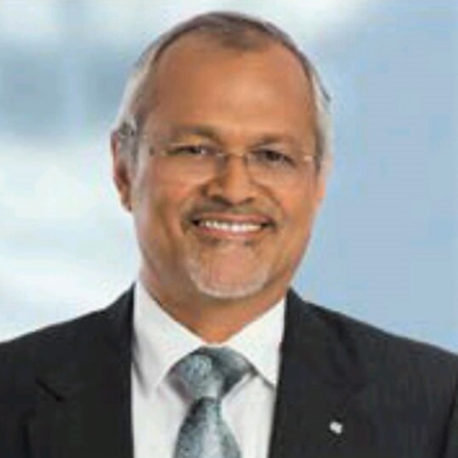 Professor Chandrabhan Sharma has had an extensive career in academia, the electrical engineering industry and the Power Sectors in the Caribbean, spanning over 30 years. He has also served as a non-executive director in several state and private enterprises as well as in banking. He has been the Leader of the Energy Systems programme in the Department of Electrical and Computer Engineering University of the West Indies, St Augustine Campus since 2005. Prof Sharma holds a BSc and PhD in Electrical Computer Engineering and a MSc in Power Systems. In September 1986 he joined the Faculty of Engineering after working four years in the petrochemical sector in Trinidad. He has over 100 peer reviewed publications and technical reports to industry.